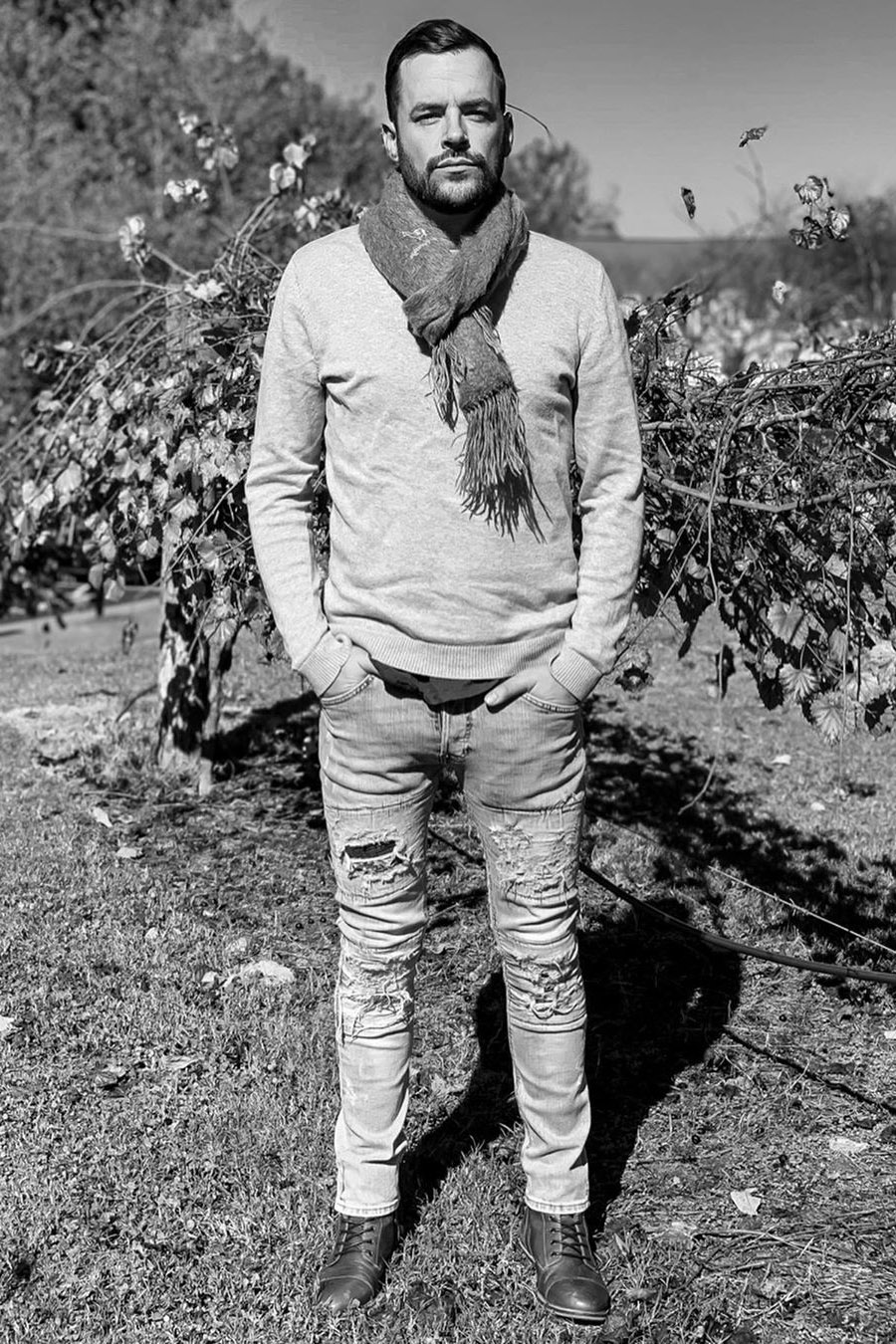 His taste in vocals and big bass drops makes house music come naturally to the Atlanta based–Italian influenced–house DJ and Producer Dack Patrick. With over 16 years on the decks and in the studio, he has enhanced the attention of the leaders in every genre of his focus. Engrained heavily in vocal “big room” house music, his sound is best described as taking the melodic and progressive nature of progressive house and combining it with the energy of electro house.

From living in Italy for many years and opening sets for Joe T Vannelli, Alex Colle aka BASH! DASH!, Cristian Marchi, Benny Benassi, and Shane B Baker to name a few, he has warranted a status for his big room sound that has helped him stand out in the Italian music scene as well as in Atlanta. He has held international residencies in Rome, Naples, Salerno, Positano, Palinuro, and the Amalfi region, and has toured parts of southern Europe as part of the Disco Vigilantes working with Radio Ibiza and House Club PR both based in Italy.

Since moving from Italy back to Atlanta, Dack has maintained residencies at Atlanta nightclubs such as Eleven50/Opera, W, Fever, Havana, Tongue & Groove and the list goes on. He is influenced by Kaskade, Bad Boy Bill, Louie Vega, Erick Morillo, Tiga, Bob Sinclar, and Chris Lake while his sound has recently been propelled to the forefront of the EDM movement with the help of Atlanta being TomorrowWorld’s new home.

One of the original ArmadaFM Artists, you can hear Dack’s remixes & mash-up’s such as M83 & Lana Del Rey’s “Young and Beautiful Midnight” and Kaskade & Tiesto’s “Room For Noise” daily on ArmadaFM and tune in every Friday for his weekly radio show or subscribe via iTunes Podcasts.